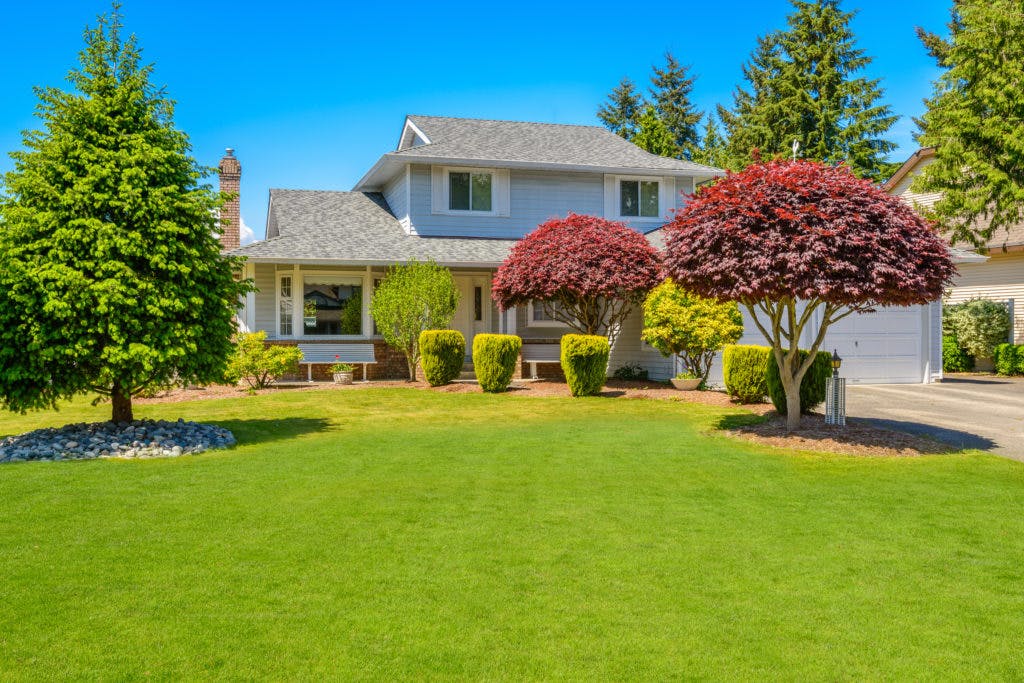 For the second straight month, home buyer demand in Metro Vancouver* moved off of the record-breaking pace seen earlier this year and returned to more typical levels.

From a historical perspective, last month’s sales were 3.5 per cent below the 10-year sales average for the month.

“The record-breaking sales we saw earlier this year were replaced by more historically normal activity throughout July and August,” Dan Morrison, REBGV president said. “Sales have been trending downward in Metro Vancouver for a few months. The new foreign buyer tax appears to have added to this trend by reducing foreign buyer activity and causing some uncertainty amongst local home buyers and sellers.

“It’ll take some months before we can really understand the impact of the new tax. We’ll be interested to see the government’s next round of foreign buyer data.”

New listings for detached, attached and apartment properties in Metro Vancouver totalled 4,293 in August 2016. This represents an increase of 0.3 per cent compared to the 4,281 units listed in August 2015 and an 18.1 per cent decrease compared to July 2016 when 5,241 properties were listed.